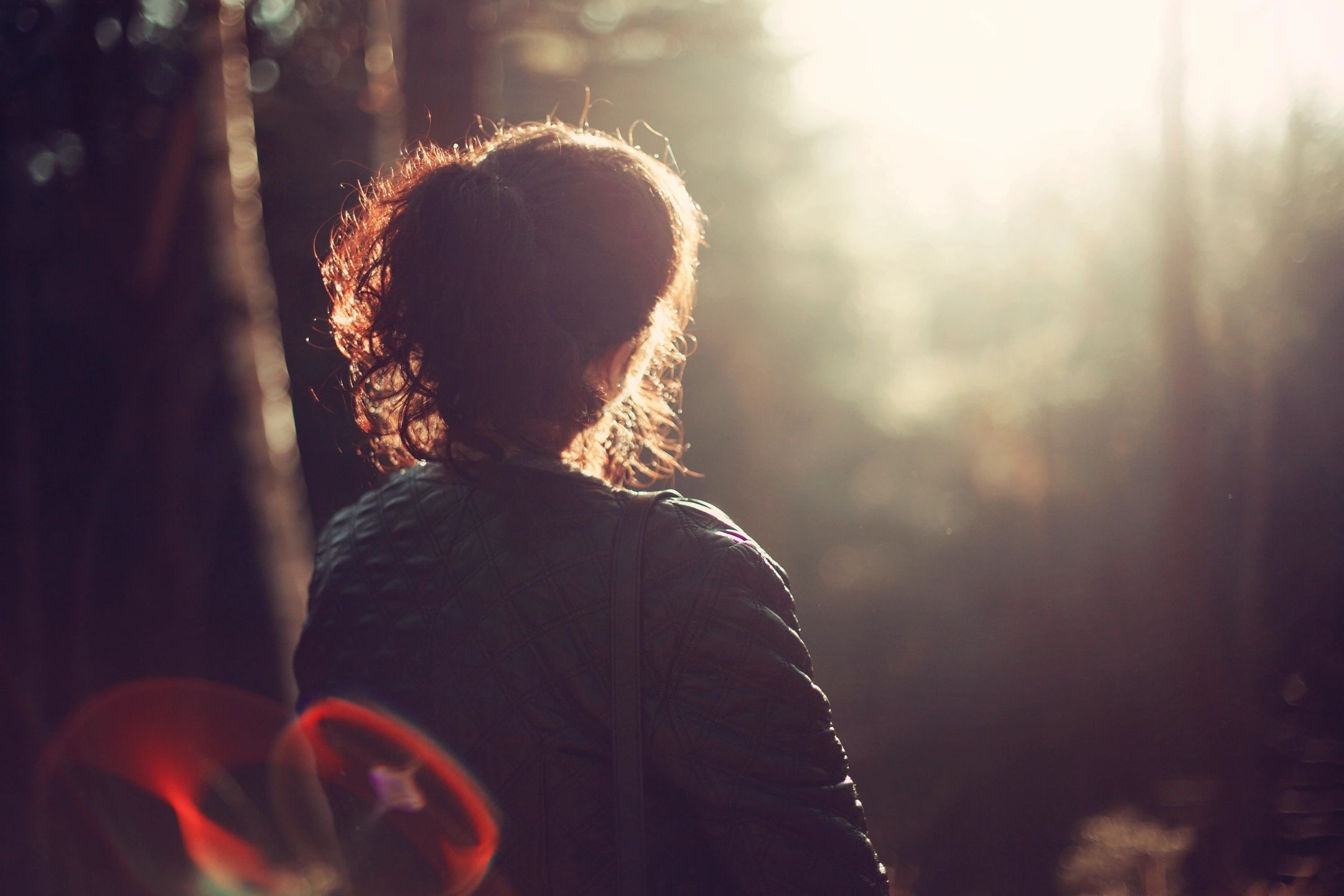 She graduated from Fisk University with a bachelor’s degree in Sociology and Spanish. Then she received her master’s degree in Human Services and Counseling from DePaul University. She currently works at Northwestern University in the Office of Neighborhood and Community Relations.

This two-person team is lean but mighty and is the bridge between the university and the city of Evanston. Shayla and her director are responsible for managing the relationships and partnerships between the university and city council, nonprofits, businesses, and school districts. While this is sometimes a difficult role, it is also one of the most rewarding experiences ever.

Shayla knows that God is constantly giving her direction and clarity on this journey called life. This past summer, she became a realtor. She is excited about the doors that God is opening up for her every day. She lives with her fiancé, Ryan, and her daughter, Sani. She is also expecting a baby boy in the next few months. Shayla will not let anyone box her in for she knows the plans that God has for her and her family. 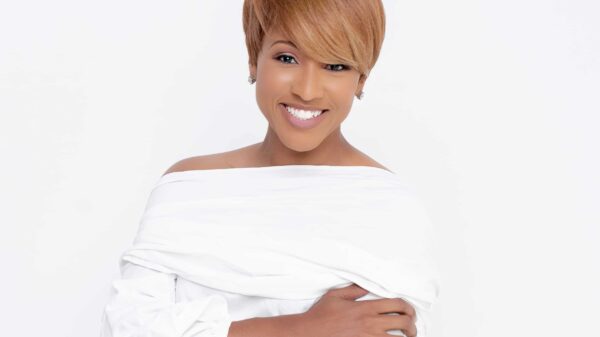