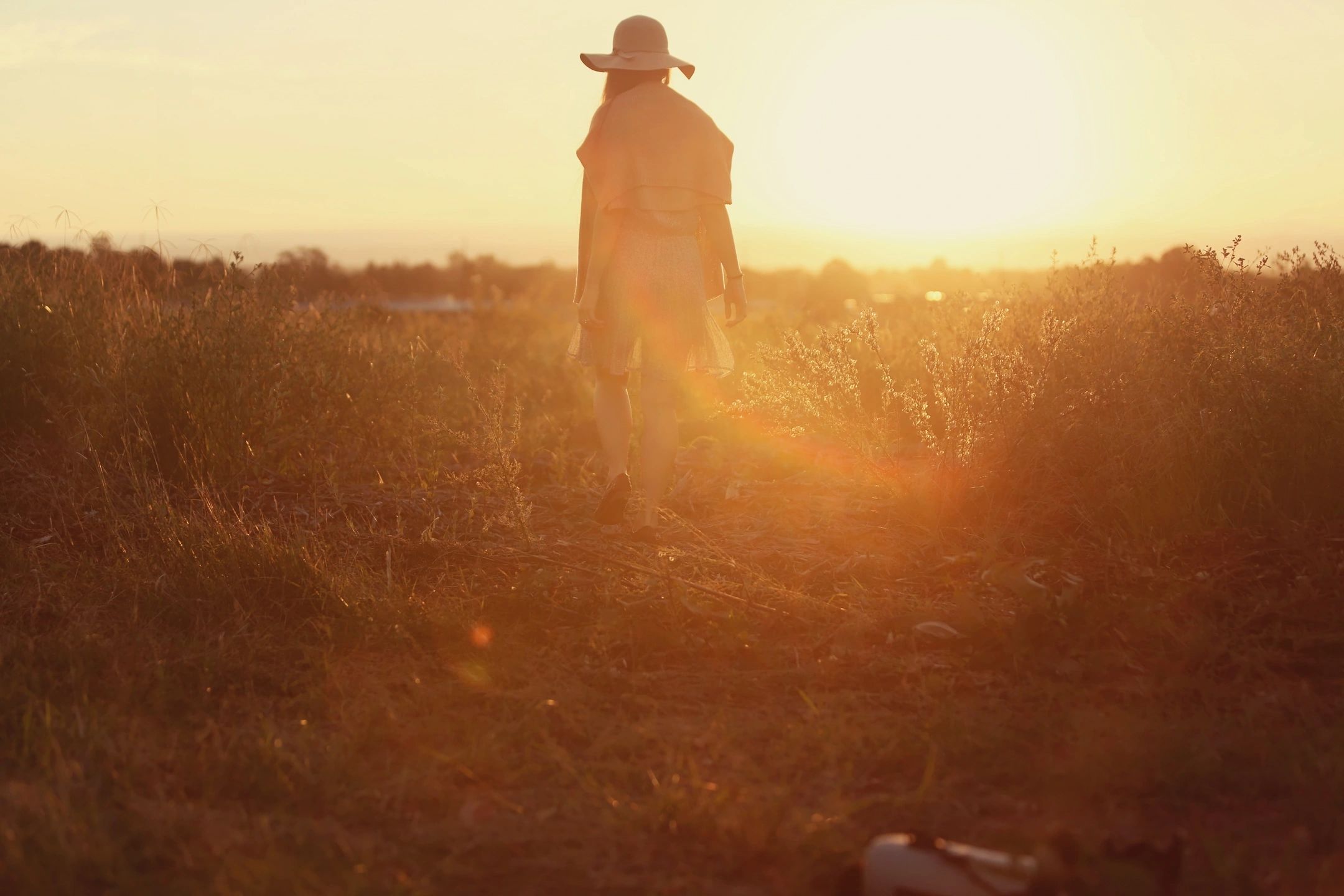 Growing up, I had what you called “A Good Life.” I was well-loved, well taken care of, attended all private schooling, OVER protected, and even a little bit spoiled (if you let my grandmother tell it … lol). I was ambitious, outgoing, in every school play available, and full of light. I was looking forward to my future as an actress. I thought I had a perfect life… until a family secret was revealed that left me devastated, distraught, and traumatized. I immediately lost trust in everyone I knew. It was life-altering. I felt alone like I didn’t even know who I was.

After finding this out, I began to subconsciously self-destruct my future. I pushed away my family and started making friends with the wrong people. I dropped out of college, and men became my focus. Well, the love of a man, that is. Constantly looking for love caused me to put myself in terrible situations. I was settling for toxic relationships that led me to even more hurt and pain … all for acceptance of a man. I just so desperately wanted to fill the void of unconditional love that I felt before I was betrayed by the people closest to me. I gave into insecurities that overwhelmed the light I once had, and I began to wallow in it. I began to believe that I didn’t deserve love or success, for that matter, I contemplated suicide. I was broken. And never really took the time to put the pieces all together. It was too hard… at least, was the lie the devil kept telling me.

This went on for many years until my grandmother, the love of my life, passed away. I made a promise to her that I would make a change. As I sat there with her as she took her last breath, I cried out to God to “PLEASE RESCUE ME. Rescue me from myself.” I knew that my grandmother was the last human being who would ever love me as the failure I believed I had become.

At that very moment, I realized God was my only source for this void. I had tried everything else!! As I made the decision to turn my life over to God, I began to realize my purpose. It was like, every day I woke up with a different idea on how to be a better person and love myself more so I could use my talents at their highest potential to help other people. To love other people while still truly loving myself. To share my story with every young woman out there who felt like I felt. Who still feel like I felt and let them know that God is the answer to all confusion.

Since I started walking in the favor of God I have been extremely blessed beyond any measure I could have dreamt. I began to truly love myself. I remember asking God to show me what He wanted me to do. And I heard Him say, as clear as day, “Cover them.” Because I didn’t know exactly who to cover, I decided to cover everyone. I went back to acting, performing in stage plays so I can make people laugh, sometimes hundreds at a time. I forgave my family, and we became closer than ever, and I was able to stop working dead-end jobs and start my own business as an insurance agent. I get to pray for strangers every day. I own two successful, lucrative businesses that have placed me in a position to one day hire and employ other broken women who are looking and searching for what I know only God can give them. It’s a powerful purpose. I plan to purchase multi-unit properties to house homeless and abused women. These visions I know are only by the grace of God. And I can speak to them because he has already told me “It is done.”

God allowed me to find my purpose in self-love by seeking HIM. And I give God ALL THE GLORY!