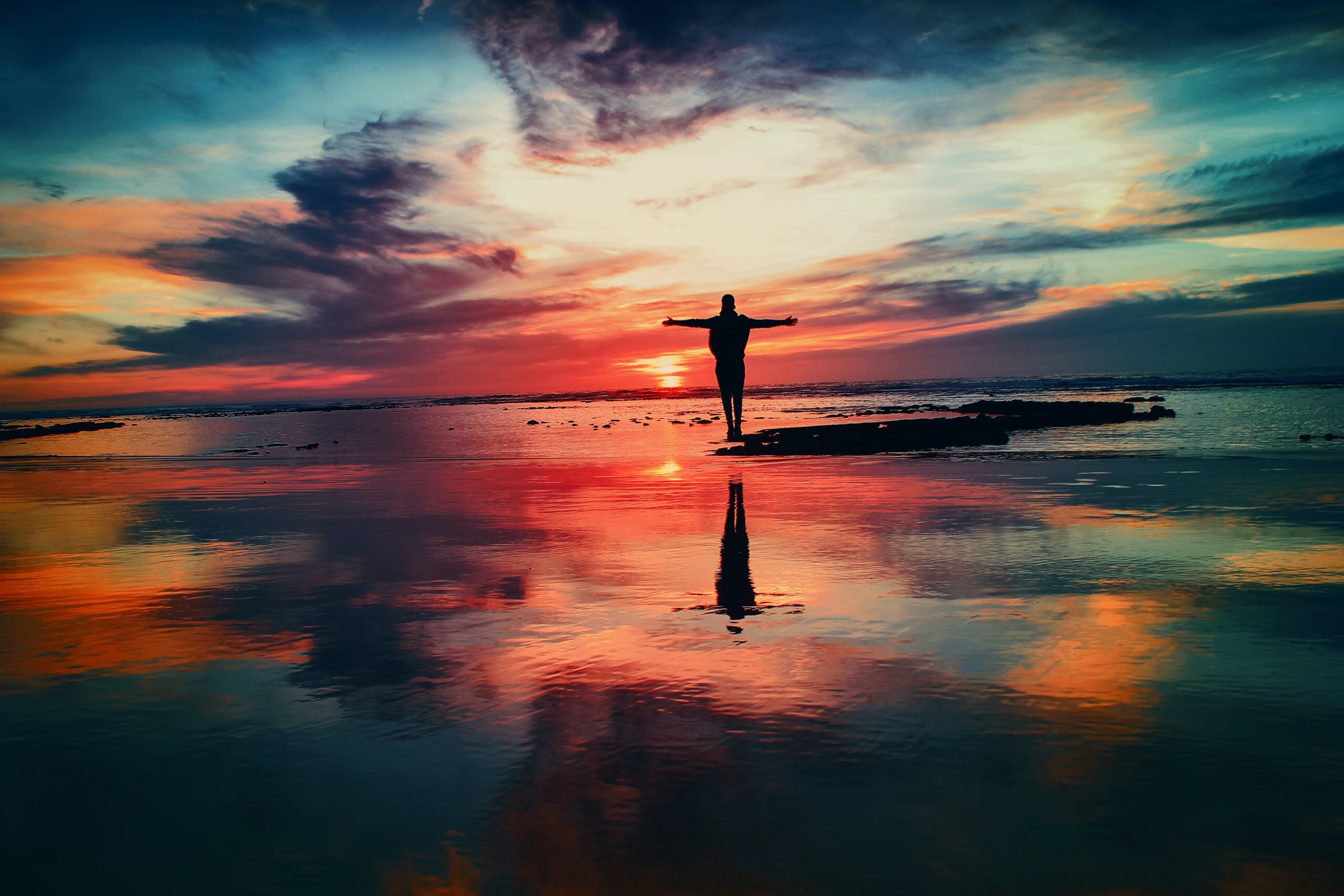 In March 2016, I decided I’d had enough of my North Carolina home life and wanted to leave for NYC. I had met this guy and thought we had been going strong for a few years, so why not move up there with him to escape my hard life of being a high school graduate living with my parents, right? Ha!

Long story shorty, I thought I was grown and got life handed to me. I found out this man had been cheating on me and didn’t know how to be faithful and I had overstayed my welcome.

Then my worst nightmare happened: I was dreadfully diagnosed with herpes in May 2016… and I thought my life was over. I literally thought it was the end.

Not knowing God at the time, I prayed. “Jesus, you’re the One that people say heals. This can’t be herpes. Please don’t let me have this. I’d rather die. You have to know this. I know I’m supposed to be going to that church across the street, and if you heal me, I’ll go every Sunday. I’ll be serious about You.”

Then my prayers grew more forceful and commanding: “Either heal me, or kill me. Because I refuse to live with this! I refuse! I mean, you might as well? What good am I now? What point will my life be now? No one will ever love me after this. I’ll have to stay with this man for the rest of my life … Take IT or take ME now!”

As you can imagine, this illness quickly made me create an escape plan away from that lifestyle. I didn’t want to go back home, but I knew I needed to leave. The only option for me as a 20-year-old with no money and no life plan was to live in student housing. And even though I had no desire to go to school at that time, becoming a student was the only way to get the housing. So, a few months later I moved from New York back home to go to the University of North Carolina at Greensboro (because I knew I needed in-state tuition in order to afford it). God had already been calling me to Him (hence the church across the street previously mentioned). So, I began visiting a church in Greensboro, and after two services, I became a member and gave my life to Christ!

From there, I took my relationship with God extremely seriously. I was obsessed with reading the Bible and would not let a day pass without my study time. Not out of intentional discipline, but out of infatuation with Him. And ever since then, I have been addicted to the presence of the Lord.

From these beginnings of my faith, the Lord has continually taken me through multiple stages of showing me myself — and more than anything else, showing me Himself. Most specifically, He revealed to me how I was keeping myself in bondage with this disease through my unbelief. He began to unlock for me what it means to be a temple of His Holy Spirit. Once we receive Holy Spirit, we gain access — with no limitation — to everything that HE is as He makes our bodies His home. We just have to receive it beyond all unbelief, which is really just a posture of reception and reciprocity toward God. It is so simple, but for us humans, it’s actually made out to be so complex, and truly, it deserves a whole sermon. But it’s because this is a revelation to not only be had, but to be received beyond the surface level of reception.

The bondage that kept me from receiving started when I was diagnosed, but it was further supported when I got saved and began to idolize being healed for the sole purpose of being able to be freely intimate with my spouse.

When I got saved, I asked God if He would heal me by my wedding day, and He said yes, He would. So subconsciously, I stopped the depth of my own reception for my healing from happening any time before the time that “I was about to get married.” And I did so because I was holding onto a promise that I only assumed He had made to me after the vague question I asked Him in impulsive desperation. What does “about to be married” even look like? What is even the time frame for that!?

So of course, years later and feeling in my spirit that marriage was indeed near, my level of receptivity subconsciously opened up for my healing. Simply because I felt that the “I was about to get married” time had come. “About to get married” equaled “healing” for me. In His goodness He’s always in control, but He will not always take control. So, He allowed me to wait on “that time” for my healing with expectancy — to further show me how He is who He says He is.

Years later, a dear big sister figure came boldly to lay hands on me and pray against herpes. At that moment I was open, and God began to speak to me. He told me that this was the time to receive it. So, joyfully, I did.

While later processing that prayer of my healing, God revealed to me that I had stopped myself from receiving my healing any time before then because of the image I began idolizing the moment that I asked Him about when He was going to heal me. In the same breath that God freed me from the bondage of that idolatry of time and ability, He also freed me from herpes.

Before my healing, I experienced outbreak after outbreak with my body, every other week for nearly five years. Statistically, my case was not normal. After being diagnosed, I didn’t have one month without struggling from my body shutting down on me, and half the time, I had to war so hard in prayer as I had no strength of my own. Other times I only had enough strength to thank God for the suppressant meds I was prescribed for the symptoms. During one six-month stretch, I even suffered with no meds due to no insurance while a full-time college student working two jobs. (Meaning I had no relief and languished in a constant state of severe outbreak, with only mediocre, ineffective treatment and remaining functional only by the Spirit of God.) Statistically, people usually have little to no outbreaks after the first year they’re diagnosed. My case did not make sense. But God is faithful! He healed me beyond my idolatry and gave me a word that was right on time. And ever since I received this in January 2021, herpes has left my body. Glory to God!