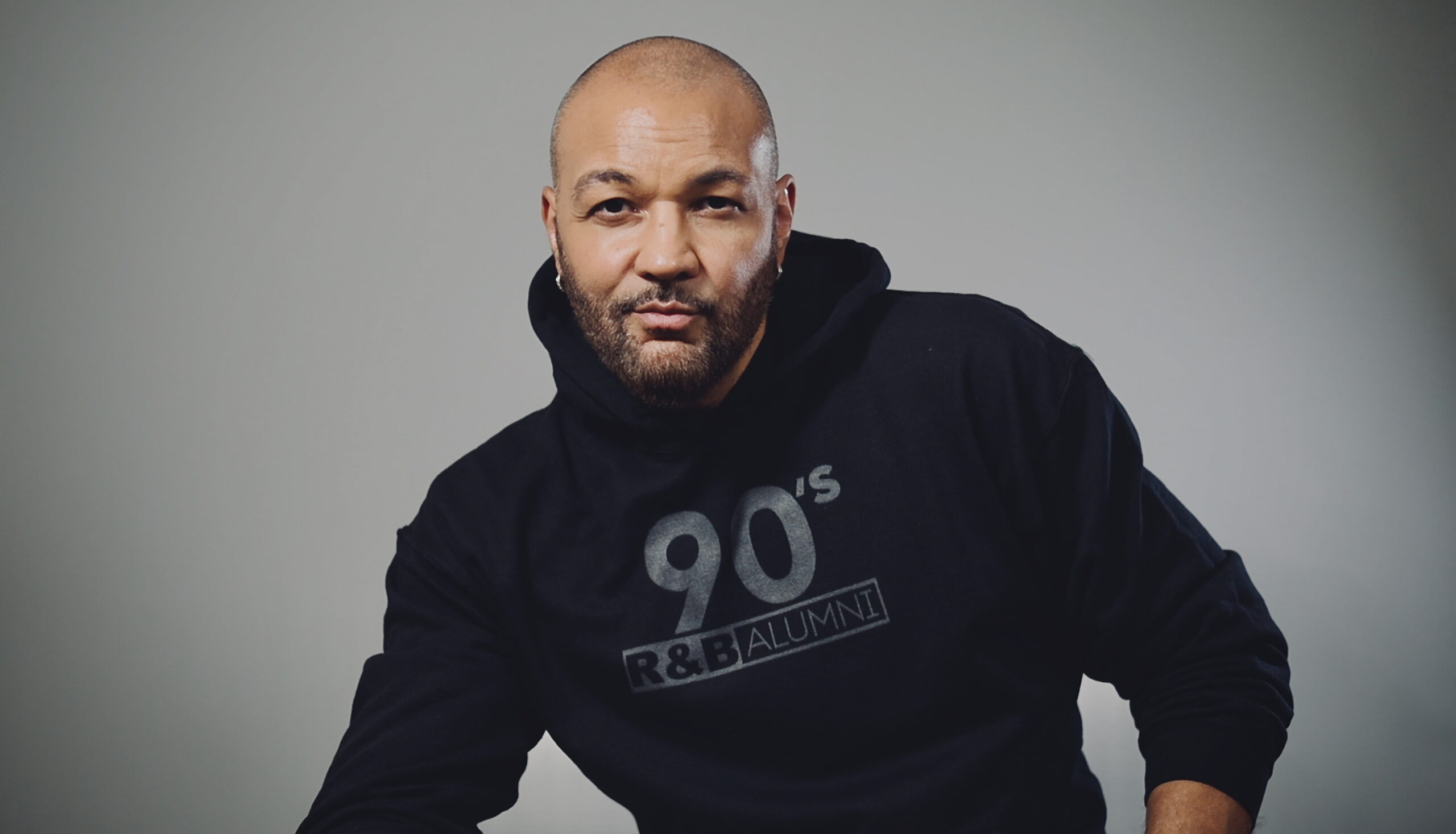 This is your modern day VH1’s Where Are They Now? update featuring Keri Lewis. He’s infamously known as a former member of the American R&B group Mint Condition,  contributing to the group as a keyboardist, percussionist, and rhythm guitarist. What you may not know is that he’s a father, writer, producer, and host of 90’s R&B Alumni. These episodes are available on YouTube.

Growing up in Southwest Minneapolis, this Midwest native was heavily influenced by a lot of great music from the seventies and eighties. Keri’s love for music stems from his musical family and his father introducing him to jazz. Keri was also specifically influenced by Earth, Wind and Fire, Stevie Wonder, and of course the Minneapolis sound that included not only the likes of Prince but of Terry Lewis and Jimmy Jam, the R&B/pop songwriting and record production team who eventually signed him.

Affluent with many genres, Keri masterfully blends them together to create his signature sound. Oddly enough, having not played in church, Keri really loves the Gospel genre. The longing in his voice underscores that revelation of love. And y’all, if you haven’t recognized his mastery as a producer and writer yet, prepare to be amazed. Keri doesn’t read music. He plays by ear!

Keri’s upbringing is perfectly depicted by these lyrics: “I believe the children are the future. Teach them well and let them lead the way.” These words are from the classic hit “Greatest Love of All,” sung with such passionate power by Whitney Houston. Keri attended a magnet arts program at St. Paul Central High School, a program that offered a hands-on-approach learning opportunity encompassing instruments, songwriting, and learning to work in a studio. That education, coupled with his talent, led to his signing at 18 years old with the group we know as Mint Condition. Their fusion of funk, jazz, R&B, dance, and hip hop would become their signature sound.

MB Mag Fam, this is a good place in my narrative to just go ahead and let you know that you should plan on checking out this interview in its entirety on our YouTube platform. Keri has such a cool, calming voice when he answers our questions. It would be a disservice to you if I tried to pen our conversation verbatim. That being said, let me hit y’all with a rapid fire synopsis.

Keri Lewis is a music history buff, which is evident in his show 90’s R&B Alumni. He uses this platform to give you a deeper look into the culture of 90’s R&B, the elements that went into making these classic recordings, and the producers and songwriters who architectured these songs. It’s truly fascinating; y’all should check them out. I’m hopefully optimistic that his upcoming episode idea to delve into Lauryn Hill, a personal fav of mine, comes to fruition.

In addition to being a musician, Keri is a songwriter. Mint Condition, Amerie, Jesse Powell, and Toni Braxton are recipients of some of his work. When asked whom he would write for if he had the chance, he quickly replied, “Whitney Houston and Michael Jackson.”  One of his favorite songs he wrote was “U Send Me Swingin’,” a song that gave him a feeling of accomplishment. And that sense of accomplishment lingered many years later.

While we are on the topic of accomplishments, let’s talk about the pride in Keri’s voice when he speaks of sons Denim (age19) and Diezel (age 18). His sons have grown up in the music industry, and one might think they would face challenges in achieving a balance, but when it’s in your blood, it’s just the norm. Keri is brimming with unhindered joy when he shares his boys’ accomplishments and aspirations. Diezel is heavily into acting and headed to Howard University in the fall to partake in its film and fine arts program. Denim has music inside of him, but he’s also a sports enthusiast and headed into sports management.

Keri takes a minute in our conversation to give some advice to fellow fathers regarding raising their children. He says he believes that it’s important to have a relationship with your kids that goes beyond just what they learn in school. Take the time to go deeper and share your knowledge with your kids, he suggests Keri, an avid reader, also drops gems of wisdom for those interested in the industry. Head to our channel on YouTube, The MB Mag to hear him share those gems.

One of my favorite moments from this interview happens when it’s over. On the day of our conversation, unbeknownst to me, Stevie Wonder is also celebrating another year of his life. [Keri, did you know?!] It ends up being a really neat coincidence. I asked Keri, “If you could give a living legend their flowers, whom would it be?”

And he replies with, “Yep, y’all guessed it … Stevie Wonder!” Keri proceeds to look directly at the camera and share a brief word of honor. It’s truly a special moment and a highlight of our conversation.

So what’s to come for Keri? He definitely has music to share, whether personally or with some of his wishlist collaborations such as with H.E.R., Giveon, and Lucky Daye. Their unique expressions in their artistry, coupled with Keri’s expertise and perfected sound, would certainly produce what he refers to as “gumbo.” Listen y’all, gumbo is full of the best type of love, heat, and passion, so any one of those collaborations would be beyond epic. Keri’s favorite Mint Condition song is a glimpse of the kind of gumbo he’s capable of producing. That song is the  jazzy vibe “10 Million Strong.”

Oh, and in case you were wondering, MB Mag Fam, right before the interview ends, I ask about a Mint Condition reunion. He answers… (but you guessed it… y’all gonna have to check out our interview posted on our YouTube channel, for the answer).