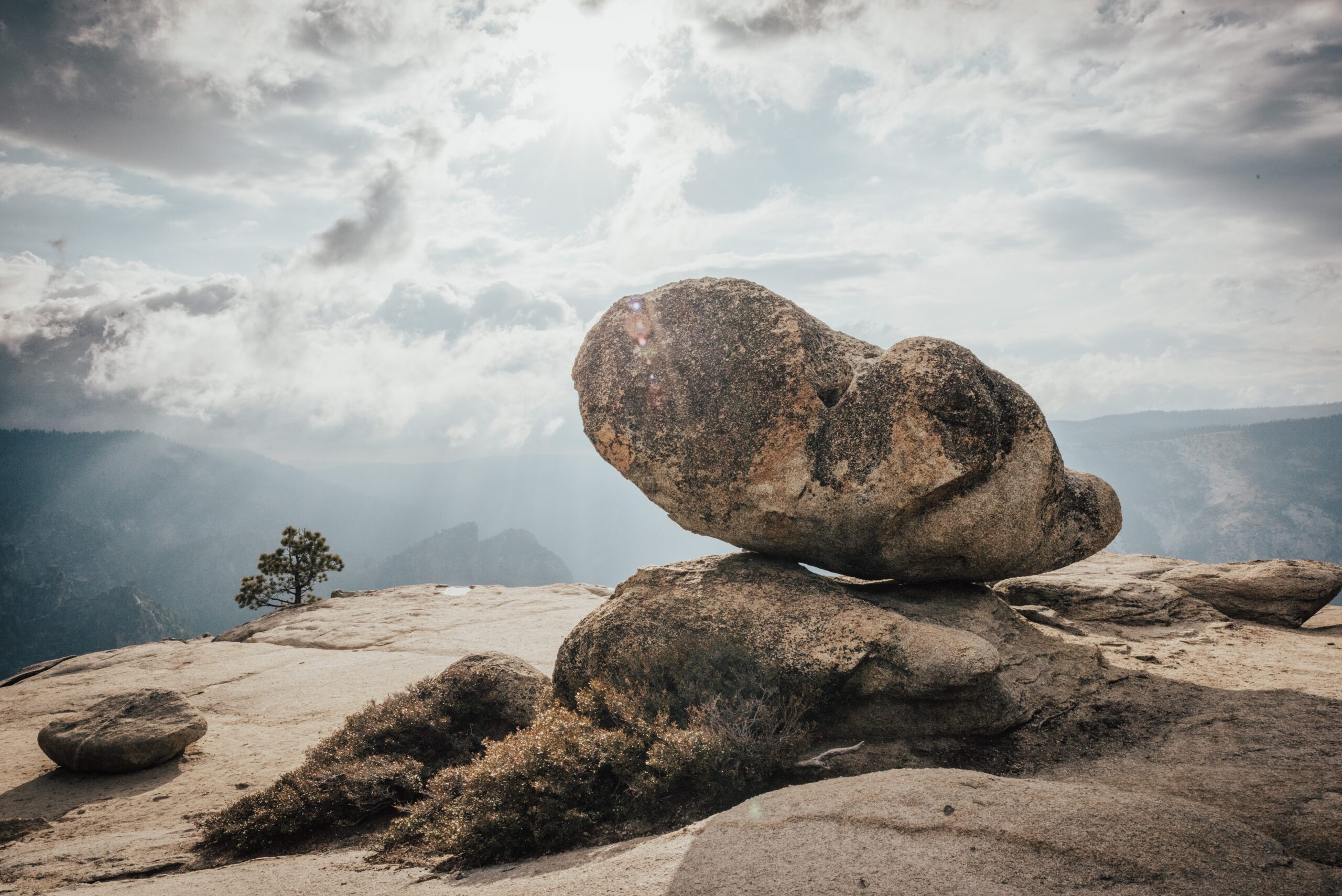 Million dollar question: What does Jesus think about therapy?

Billion dollar question: What does Jesus, being a male, think about therapy?

As Scripture describes Jesus as our Counselor, an attribute of His character, one can assume that Jesus would be an advocate for a resource that reflects who He is.

However, three factors stand out. First, in the body of Christ there remains discomfort in conversations pertaining to seeking, maintaining, and sharing testimonies of therapy. Further, the world’s perception of men and emotions places a societal stigma on initiating and regularly seeking therapy. In addition, there’s the strain of the Black male experience not only to withstand the racial tension of the world, but also to war against the appearance of weakness. All in all, the likelihood of hearing conversations about therapy, especially in regard to these three factors, is certainly uncommon.

But, these conversations do exist.

Minister Carlton Burt shared his thoughts on therapy as a Black male, husband, and Christian in today’s modern view of Christianity. He discussed his experience across various stages of life, from the lack of education about therapy in the church during his youth, to seeking counseling and its benefits in adulthood.

“Growing up, I never heard anything about therapy. It was looked down upon and wasn’t even talked about. It just wasn’t something you did as a Christian because you had God”

Minister Carlton shared the challenges that he believes men face in seeking therapy. He stated that men are “fixers” and crave “respect,” also mentioning that a personal challenge he faced was knowing that deep down inside, he couldn’t fix what needed to be fixed on his own. Minister Carlton also expressed several reasons that he believes there are challenges in Christians pursuing mental health resources.

“I’d say the fear of having something wrong with you and being inadequate” proves an obstacle. But therapy is like an oil change. You have to have routine maintenance before there’s a big problem and the engine blows up. We use terms like ‘unbothered,’ and ‘never pressed,’ and it’s giving us a false sense of strength. Nowhere in the Bible does it say for YOU to be strong. He says come to ME. If I’m never pressed and unbothered, then that’s like me saying I don’t need a Savior because I got it.”

He expressed that, initially, therapy wasn’t something he thought was a necessity. He noted that he was blessed to have been surrounded by other male role-models who aided in his growth and development. However, after marrying his lovely wife, Taylor Burt, prayer led them to seek a therapist to maintain a healthy marriage.

At the beginning of his therapy journey, Minister Carlton faced challenges such as seeing past his original preference for an African American therapist and his reluctance to be vulnerable in session.

“At first I wanted my therapist to look like me. But then I learned that just because she doesn’t look like me doesn’t mean her life stories can’t relate to mine. It was hard to articulate the thoughts and feelings I had. I knew it was a safe space but didn’t feel like it was completely safe.”

But after the necessary barriers were broken, he found therapy to be enlightening as it exposes the roots of conflict areas and offers other monumental benefits. Therapy has been an asset to his life by providing a different perspective, giving language to what he couldn’t identify, and guiding him to relate to his therapist through the Word of God. It has aided in the development of healthy communication and understanding between him and his wife.

Minister Carlton shared his optimistic perspective and theory on how introducing youth to therapy at a young age could even prevent the development of a later diagnosis. He also considers therapy to be an investment in his future.

“I don’t do this for me right now, I do this for future me. What happens if we start talking before we identify with it? In the silence of us not talking, the enemy can speak his loudest. My future son and/or daughter will know that it’s okay to express their feelings with a professional.”

Minister Carlton empathizes with the reluctance of many to seek therapy, more specifically those that cross-sectionally identify as he does. He shared several points of advice for those considering seeking a therapist:

He concluded by stating that he simply desires “for Black men, all men, and all Christians to know that it’s okay to seek professional help and to receive help.” He also noted the following:

“Even in therapy, I’m reminded who God is.”