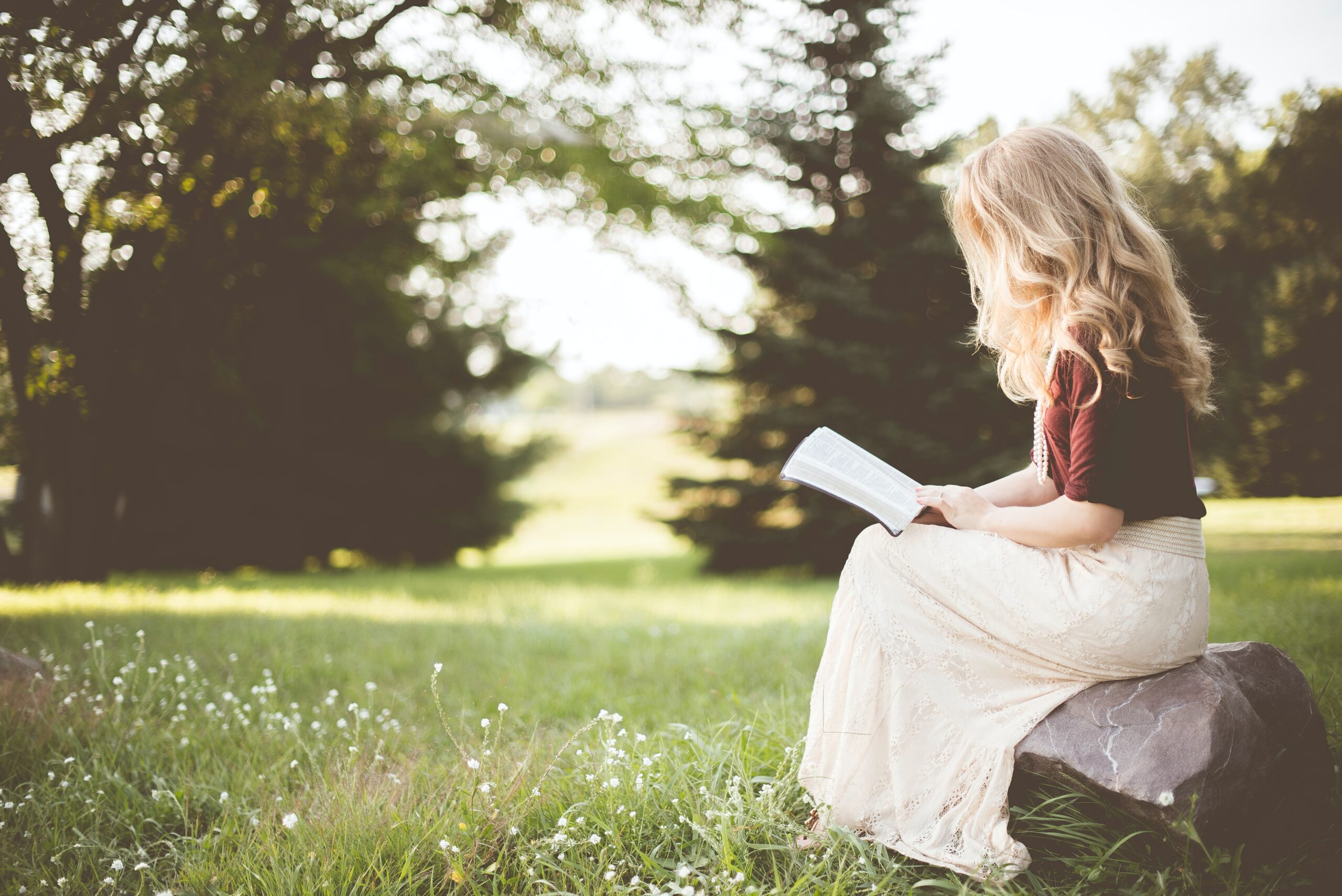 Little did I know walking into Bible study that morning that my life would forever be altered. There sat the most frail human I had ever seen. Introducing myself to Dory, I saw a sweetness to her I could not explain, but she was literally killing herself with her anorexia. All the ladies in Bible study circled around her, begging God to deliver Dory from the bondage of anorexia, and in that moment, I joined with Jesus to start a spiritual war with Satan and all his misfits. Satan wanted Dory and thought he was winning, but God sent me in to pray for Dory like I have never prayed for anyone before.

When I got home, I somehow knew that I needed to help this young lady. I talked with Nicole, who had brought her to Bible study, and she was at the end of her rope with Dory. Nicole and her husband help Christians deal with a lot of spiritual warfare, and they felt they were now out of options; her demons seemed like they would never leave her. I talked with others in my Bible study who warned me that Dory’s demonic influences were too powerful. However, there was one person, Amy, who felt in her spirit that she needed to help this young lady as much as I did. Amy and I teamed up to seek help for Dory.

However, that night Satan tried to send in his demonic influences to try and scare me away from helping her. I had the most terrifying and vivid dream. I literally had to stand under the protection of Jesus to survive the attacks of Satan, but this was just the beginning of the spiritual warfare coming my way.

After making many calls, we learned that most of the hospitals and local  anorexia services  were afraid to take her in because they were all certain she would die on their watch. But God always has a plan; it just sometimes takes a little longer to identify. I found out that the county hospital cannot turn anyone away, but Dory would have to check herself in. By the grace of God we were able to convince her. Once she was admitted, we found out that Dory was 5-feet 11-inches tall, yet  weighed just 95 pounds and her BMI was at 10. Her organs were beginning to fail, and had we not gotten her signed in that day, I feel certain she would have starved herself to death. Parkland Hospital in Dallas was able to get her vitals stable, but they did not have an anorexia program. So, with Dory’s vital signs stable, another hospital decided to take her in. She wanted to fight; we just did not know how to equip her for the healing she needed.

Over the next several months, Dory had a way of getting herself kicked out of programs that we had worked so hard to find for her. She would hide food meant for her to eat; she would work out for hours; and she had tricks I never thought of. Apparently, if you eat enough Sweet ’N Low, your metabolism speeds up. So she continued to lose weight and continued to get kicked out of programs. Finally, when I saw Dory more frail than ever before, I looked her in the eyes and asked, “Do you want to die?” I am not sure if the idea had ever crossed her mind.

The look in her eyes changed. She said, “I want to live.”

“Then you need to focus on who God made you. You  need to accept yourself exactly the way you are, and you are perfect in the sight of Jesus.”

Unfortunately, the last program she was kicked out of was the last one available to her.  She had been at a halfway house and her demons were affecting everyone there, so she was asked to leave. I was so saddened when I found out she had moved back in with her parents. In my mind, this could be a death sentence for her; her parents saw what she was doing to herself yet refused to do anything about it.

It was all up to Dory and God. Only God could give her the strength she needed to learn to take good care of herself. When all you have is God, God is all you need.

Thankfully, in the days ahead Dory clung to 2 Timothy 1:7

Dory had a fear of gaining weight. She was a model, and models “need” to look a certain way. So over time and much prayer, she gave up her dreams of being a model and accepted who God created her to be. I continued to pray like her healing depended on me, and I knew God was strengthening her because the spiritual warfare I was dealing with began lessening. Satan’s power over Dory was diminishing.

All to God’s glory, Dory found her identity in Christ. Anorexia lost its grip on her, and she began to flourish. She became healthy, spiritually and physically, and my relationship with her blossomed as well.  I knew I had witnessed a miracle. Dory’s life was saved — for eternity!

Reflecting back, here’s my takeaway: All the doctors can be wrong. Medically, everyone was certain Dory would not live. All the Christian ministers can be wrong also — for many thought her demons could not be cast out. But with God all things are possible. I refused to believe that Dory was going to die. I had no idea how God was going to give Dory the strength she needed to find her identity in Christ, but God gives generously to those who believe and seek Him earnestly. No one is too lost. God is willing to expel every influence that is sent from Satan. God has a path to freedom, and Dory was willing to accept her calling to find healing in the arms of Jesus. Dory has been completely delivered from her disease, and she has found her miracle of restoration in Christ.

Miracles are still happening in Dory’s life. Due to the effects of anorexia, she was told she would never have children, but today God has blessed her with two perfectly healthy children; He has transformed her health and her future. I will never stop praying for Dory, now a vibrant young woman who has become my spiritual daughter, my miracle girl. 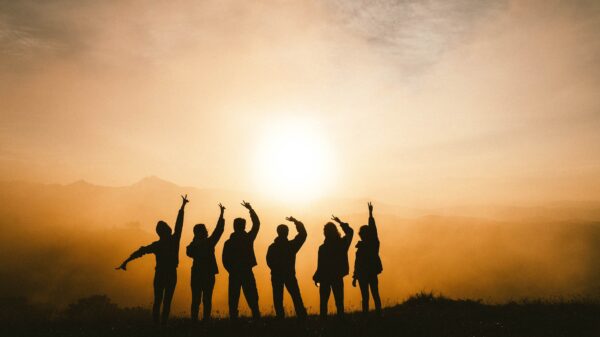