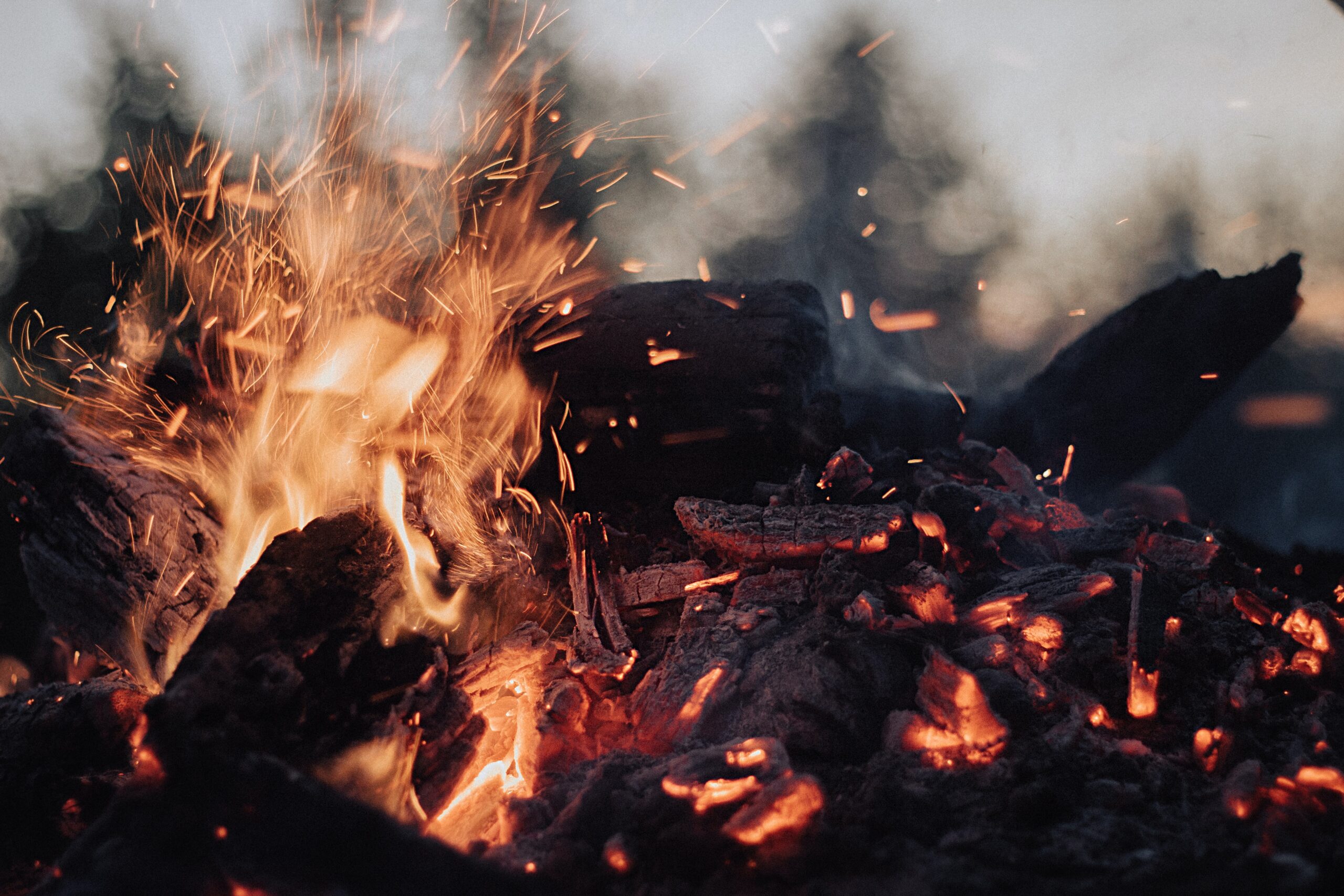 Here it is: a book that speaks directly to young men in a way that captures their imagination, relates to their struggles to navigate the social landscape, and ignites their faith in an emotionally raw, transformative way. Author Dan Biegler candidly relates not a hero story but a human one — from his younger days when the labels of “bully magnet” and “underachiever” dogged his trail… to the in-your-face trials-by-fire of boot camp as a US Marine… to his soul-searing deployment across the globe to serve on the battlefields of Operation Desert Storm… to the realization he could dare to step out, trust God, and grow into his best strength.

Through it all, Dan inspires readers who see themselves on a similar journey, those who hope against all hope to overcome their biggest obstacles. He spurs on those who wish to learn, as he did, that chasing life with persistence and faith can make all the difference — and lead to life’s most amazing discoveries.

Dan served in the US Marine Corps from 1988 to 1992 as a 0311 Infantry Rifleman and 8151 Marine Security Guard, including deployment in Operation Desert Storm. After the war, Dan hit the road for Chicago, earned a Bachelor of Arts in Pastoral Studies at Moody Bible Institute, and married his wife, Debbie.

Over the years Dan, Debbie, and their son Kevin have served several local churches from both the pews and the pulpits. Through trial and error, Dan has come many miles, and today he wants people to know that no matter how difficult our journeys may become, God will help us win through the resilience and persistence we discover through faith in Him.

You can find Through Fields and Fire by Dan Biegler on Facebook, Amazon, and on the website.