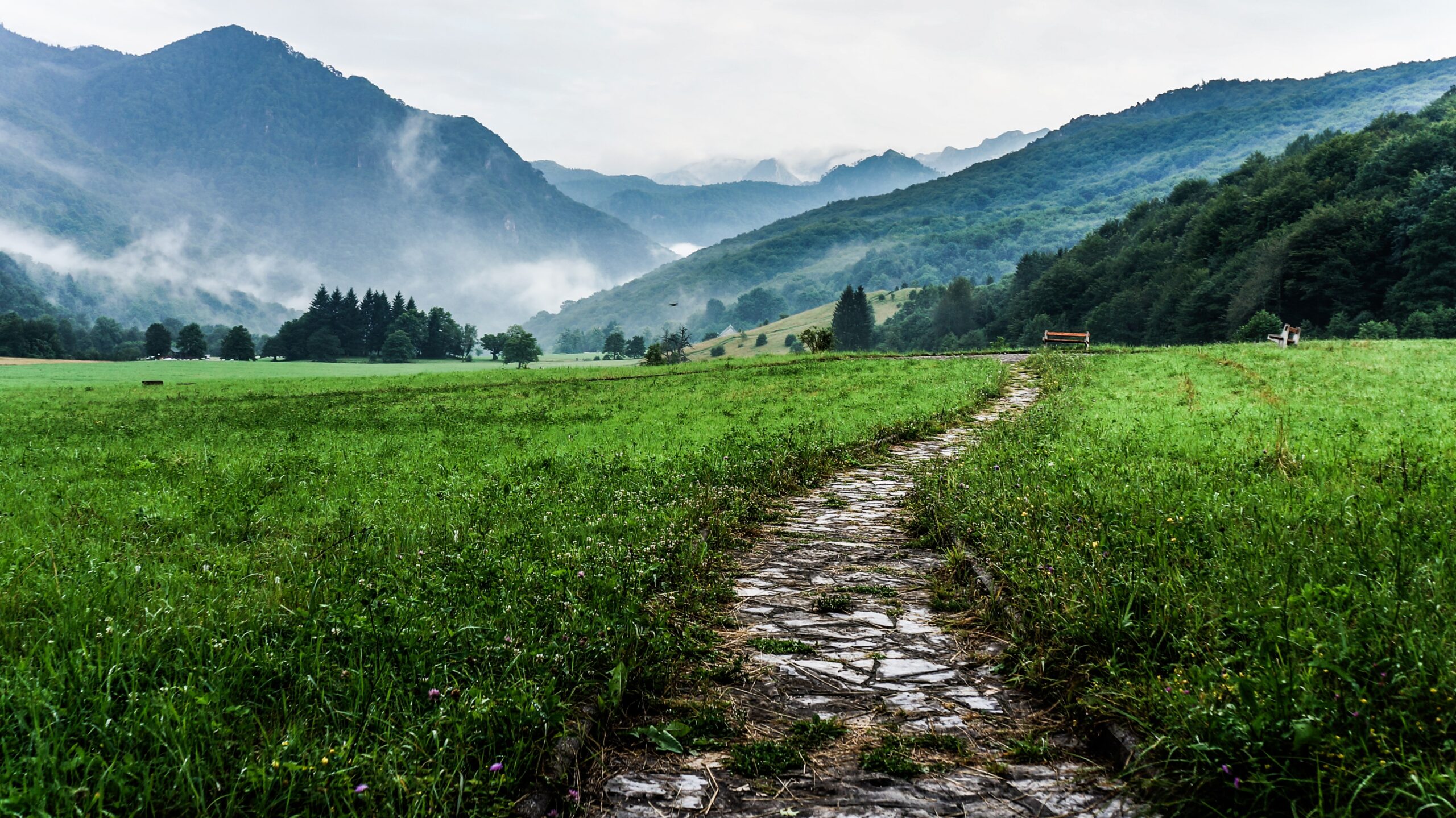 My testimonies have been both consistent and new. God has had no problem with showing me who He truly is in my own life. As much as I’ve felt worthless at times throughout my life, He still is the same God. Areas where I offered life commitments, with loyalty being my most notable attribute, those same areas only ended up breaking my heart. Unbeknownst to me, God was already preparing my steps.

What I came to understand was that what I Ioved was simply in place to obstruct my view from what God had already ordered in my steps. God changed my own perception of me. The trick of not knowing worked briefly, until I regained sight of God! When I say I have been flooded with options of one opportunity after the next, it’s nothing but God. As a believer, I learned not to measure myself according to man’s standards. God is only doing in me what He has always done for His children, who believe He will.

The best thing I have ever done is become completely honest with God. Not that He doesn’t know and see all, but I believe He wants us to freely give Him the opportunity to be a vessel for a testimony. In all my life, I’ve known he was there, yet I was afraid to speak to Him in all my brokenness. I believe it’s the only way He wants me to come to Him. Give Him your pure self, always!