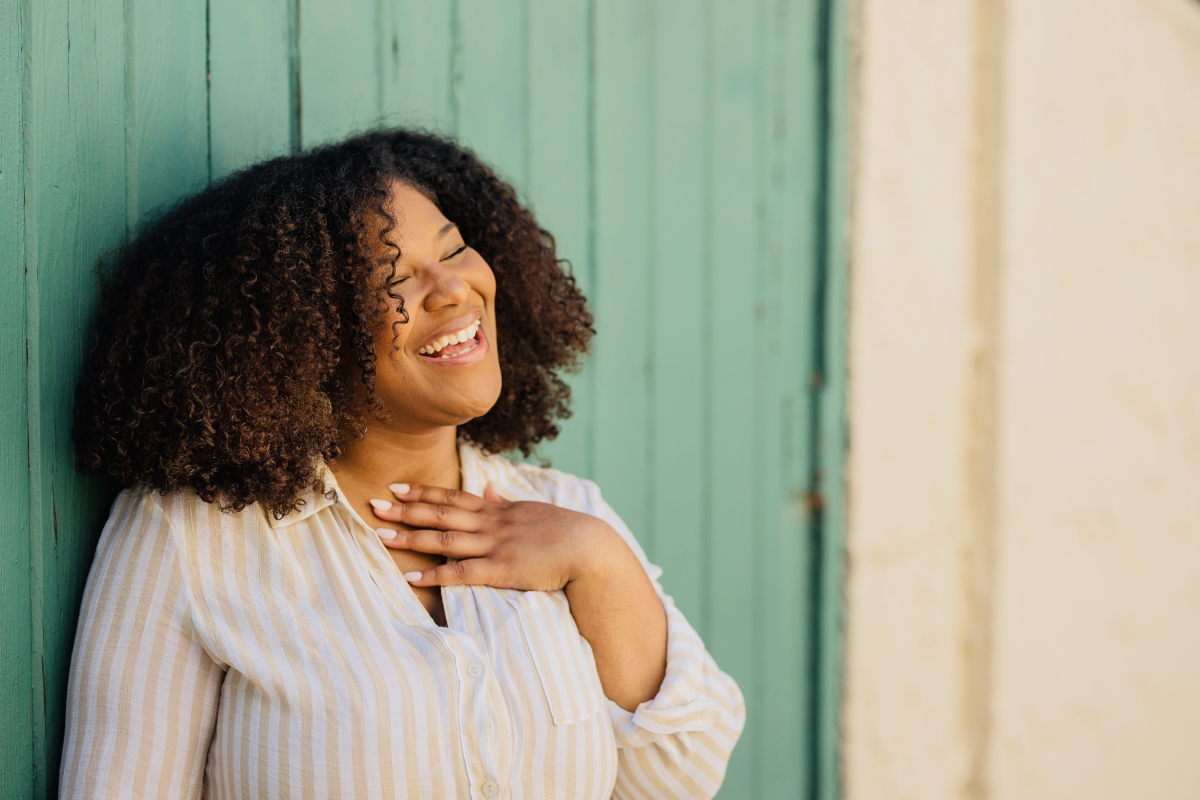 It was while I swiftly navigated through the chaotic “Holiday Sales” lines that I realized my bank account was likely in the negative.

It was while I waited in the line — and mentally scanned through the list of charges that would appear from my shopping and nonnegotiable living expenses — that I felt unsettled about my most recent financial decisions.

It was during my favorite time of the year.

It was while doing what I actually enjoy doing — being able to bless those I love dearly.

It was during the holidays.

But it was also during a season of unemployment, and during that holiday season, I was trying to make ends meet.

Though the holidays are meant to be filled with the joy of gift-giving, they can often include the pressure of unmet expectations of what one can bring to the table, literally and figuratively.

Moreover, this will be our second holiday season in conditions that are far less than optimal: a pandemic. And while these conditions have impacted some more than others, we are in the prime of truly understanding the vital importance of human interaction, all while simultaneously juggling financial burdens or their potential reality during this holiday season.

We can look at a passage in the Bible where Jesus saw worth beyond numbers, in the little that one widow had to give.

Jesus sat down opposite the place where the offerings were put and watched the crowd putting their money into the temple treasury. Many rich people threw in large amounts. But a poor widow came and put in two very small copper coins, worth only a few cents.

Calling his disciples to him, Jesus said, “Truly I tell you, this poor widow has put more into the treasury than all the others. They all gave out of their wealth; but she, out of her poverty, put in everything — all she had to live on.”

As profound as the surface-level understanding of this passage is, one can gather several points here regarding giving:

Jesus watched from a distance, yet never missed a detail.

We can rest assured, knowing that God has accounted for the nuances and complexities of our holiday preparation and burdens. What God accounts for, He makes room for. We can imagine that the crowd consisted of many people placing their money into the treasury, yet He could capably see how much one person specifically gave. Through details like this, we can trust that God will turn our little into enough.

Jesus never negated the earthly value of what the widow gave.

Jesus doesn’t stand on His attributes by watering down our reality. Rather, He infuses truth into our situation. Jesus has never sought to display naivety towards what we bring to the table. Scripture lists the exact amount the widow had to offer, whereas the amount given by the wealthy was left unspecified. I believe God to be intentional — He wanted to address the totality of both what she gave and her heart posture in giving it.

Jesus doesn’t perceive the world as we do. And as we walk out our lives of faith,  we should strive to view life through His lens. In this instance, value wasn’t determined by the money — it was identified by the circumstance and what was sacrificed. Surely, we are to adopt this same mindset for the sake of our peace this year.

As we approach this holiday season, may we remember that gift-giving pressure does not have to result in unnecessary debt or financial stress. God has given us each access to His wisdom for stewarding what we’ve been given.

“Wisdom is a shelter as money is a shelter, but the advantage of knowledge is this: Wisdom preserves those who have it.”

This year, release yourself from the competition you’ve set within your mind. Give yourself room to expect that others’ desires this year may be centered around quality time as opposed to quality things.

And more importantly, know that Jesus has a long history of turning very little into more than enough for those in need.

May we greet the holidays this year with more gratitude than the last and be more receptive to the things of Christ than any holiday season thus far.

In this article:Health and wellnes, Manna For the Mind